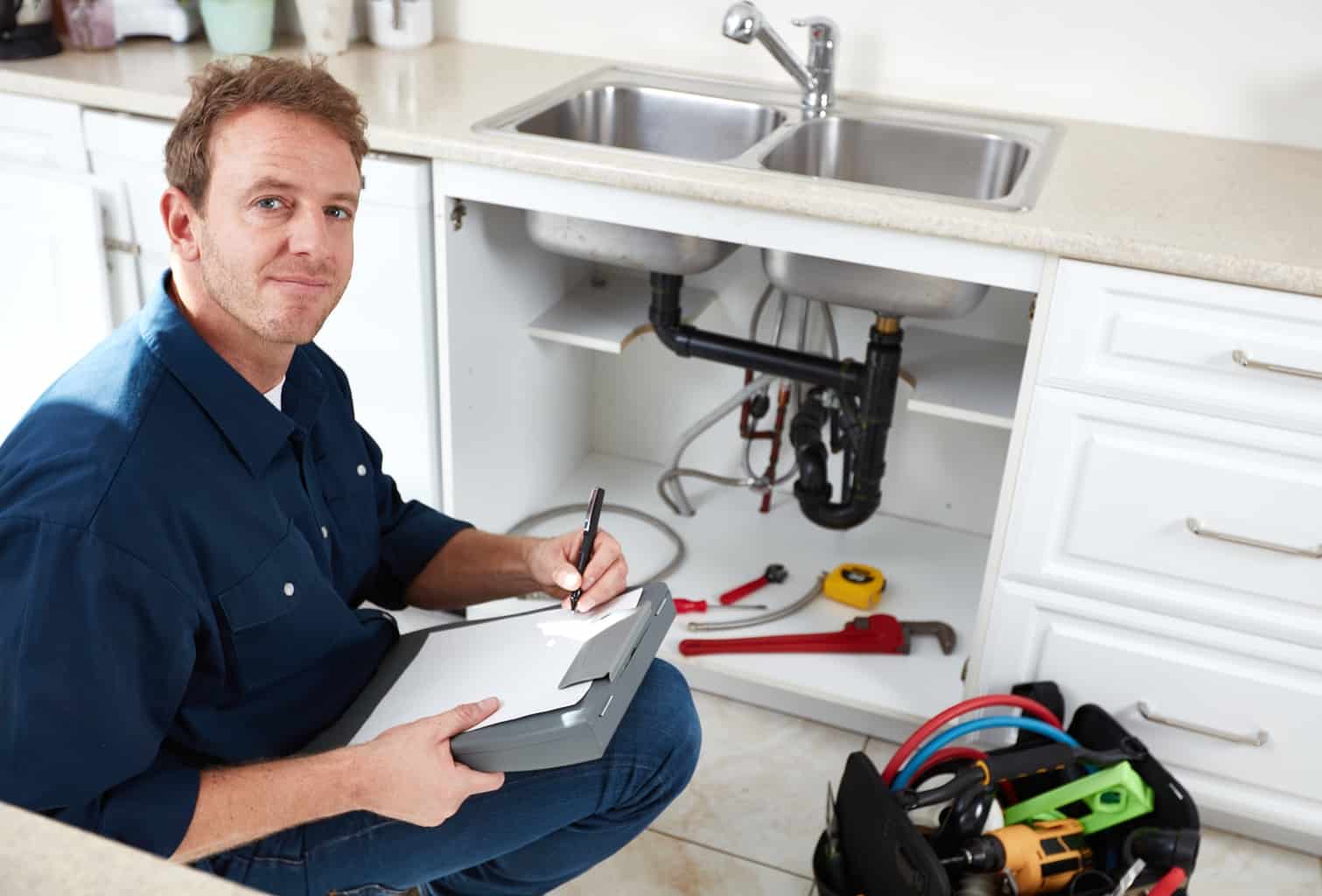 Modern plumbing standards allow us to pretty much ignore plumbing regardless of the season. Where our grandparents used to have to worry about potential problems heading into winter, we generally don’t give it a second thought. That might not be the case if you live in an older home with original plumbing still intact.

Assuming you do not want to take any chances with your plumbing this winter, here are some simple things you can do to prepare for a coming winter season:

1. Put Away the Garden Hoses

One of the easiest things you can do is disconnect your garden hoses and put them away. Obviously, you want to make sure they have no water left in them. This is easily accomplished by stretching the hose out and lifting one end higher than the other. Gravity will take hold and drain all the water through the low-end.

After disconnecting hoses, check all exterior spigots to make sure they aren’t dripping. Next, you will want to flush the exterior spigots before closing them for the winter. Here’s how you do it:

This simple step will prevent water otherwise caught between the outside spigot and internal valve from freezing, expanding, and bursting the pipe. If you live in a region that sees especially harsh temperatures in the winter, consider covering exterior spigots with spigot bibs.

Interior pipes are generally not a problem in homes with basements. It is a different issue for pipes running through uninsulated crawlspaces beneath a home. Such pipes should be insulated so they don’t freeze and burst.

If you are a snowbird who heads south for the winter, either plan on keeping the heat on in your Northern home or shut off the water from the mains connection, open all your faucets to drain any remaining water, and then insulate your basement or crawl space pipes.

Your water heater is going to have to work harder during the winter months. As such, Salt City Plumbing says it is a good idea to flush it. The owner’s manual that came with your heater should explain how to do this. It’s fairly simple. You shut off the power and water supply, drain the heater completely, and then allow it to refill.

Some homeowners run a cleaning product through their water heaters with every annual flush. This adds an extra step to the process, but it is not hard to do. Annual cleaning can prevent sulfur buildup which, in turn, should prevent foul odors in the water come spring.

Finally, it is a good idea to give the sump pump a once over heading into winter. The winter season is perfect for sump pump replacement or repair because it doesn’t run so often once temperatures start to drop.

You might choose to not do anything special with your plumbing in advance of cold winter temperatures. That’s fine. But if you are willing to do the simple things discussed in this post, you’ll further minimize any risk to your plumbing. 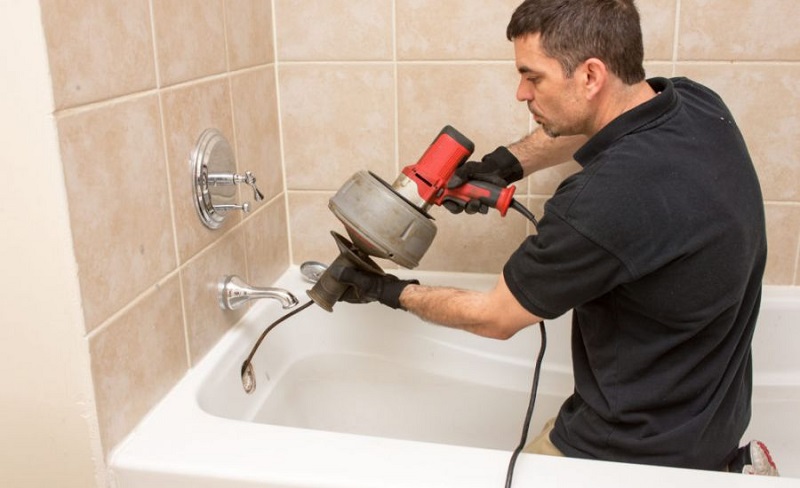 5 Red Flag Warning Signs That Your Home May Need A Water Main Replacement!

It’s inevitable that at some point in time, every homeowner will have to deal with […]

Simple Things You Can Do to Prepare Your Plumbing for Winter

Modern plumbing standards allow us to pretty much ignore plumbing regardless of the season. Where […]