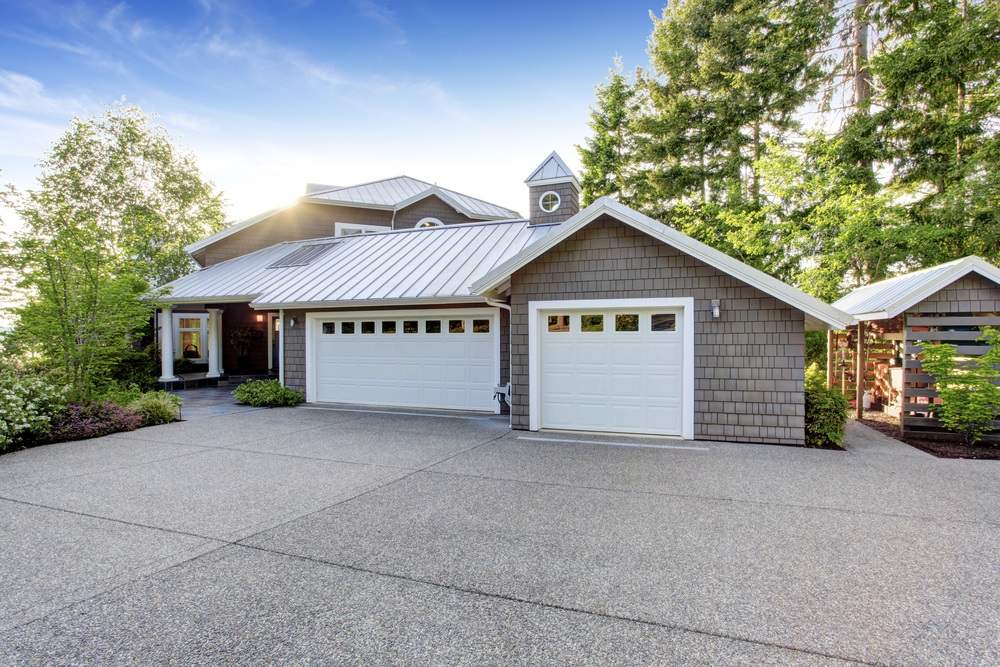 When the temperature outdoors reaches extreme levels, there is a temptation to crank up the heating system for warmth or the air conditioner for cooling. However, that involves using a tremendous amount of energy that will raise your monthly utility bills. Nearly half of your total energy spending goes toward your heating, ventilation, and air conditioning (HVAC) system.

However, aside from being expensive, heating and air conditioning contribute to climate change, which exacerbates extreme weather conditions. The United States and many countries worldwide still mostly rely on burning fossil fuels that release large amounts of greenhouse gases into the atmosphere.

Several strategies can decrease the use of heating and air conditioning both to save money and lower the household’s negative impact on the environment. Many of these strategies require making major and minor home improvement projects such as installing insulation and paying attention to the placement of the window to manage the indoor temperature.

An easy improvement project to reduce indoor heat and, therefore, lower energy use is painting the exterior of the house white.

The science of it is simple: light colors reflect heat, dark colors absorb it.

During summer, people are advised to wear light-colored clothing. White, in particular, will feel more comfortable under the summer sun compared to black or gray shirts.

The same principle applies to houses. A study conducted in 2017 investigated if there is truth to the claim that homeowners can lower indoor temperature by painting the house white. In the study, about 3,000 rooftops in the city of Ahmadabad in western India were painted with white lime and reflective coating. The process is called cool roofing, and it is designed specifically to reduce heat in places where temperatures regularly rise to unhealthy levels. They found that the paint and coating subtracted two to five degrees Celsius from the indoor temperature compared to traditional roofs.

Researchers from the Berkeley Lab in California also tested the strategy. They found that a roof painted white cab reflects up to 80 percent of sunlight and is 30 degrees Celsius cooler than a roof painted black.

The United States Department of Energy says that standard roofs painted with dark color can reach 150 degrees Fahrenheit (65.5 degrees Celsius) and above.

Cooler in the Summer, Energy-efficient All-year

The simple task of painting the roof white can absolutely lead to energy savings. When the roof reflects the light and the heat from the sun, the air conditioning indoors does not have to work as hard to maintain a comfortable temperature. The household does not have to crank the air conditioning up to remain cool indoors during a blazing summer afternoon. That leads to energy savings.

If the home has a metal roof, the energy savings will be more significant. Metal, when unpainted, reflects sunlight. Choosing it over any other material can reduce cooling costs by 10 to 25 percent. Painting the roofing material white can further increase its reflectivity and reduce the indoor temperature.

The state of California is already encouraging homeowners to adopt cool roofing. Meanwhile, the city of New York has painted over 9.2 million square feet of rooftops as of 2018.

Cities tend to be hotter than rural areas because of the lack of green spaces. Concrete structures soak up the sun’s light and heat, creating the effect known as heat islands. In addition, the widespread use of air conditioning in homes, retail establishments, and office buildings further contributes to heating. A previous study found that air conditioning raises the temperature in urban areas by more than one degree Celsius.

Moreover, a cool roof has the potential to aid in the fight against climate change. The Berkeley Lab added that, when implemented on a global level, reflective roofs can create a cooling effect equal to removing 300 million cars from the roads for two decades. It will offset 24 gigatonnes of carbon dioxide, a greenhouse gas.

There are other ways to protect the home from extreme heat and reduce the use of energy. Instead of a cool roof, homeowners can utilize the space over their heads into a lush garden. A green roof is also effective in cooling the interior of a building by blocking the sun’s heat from seeping into the house.

A green roof requires planting a layer of different kinds of vegetation on a flat or slightly slanted roof.

Painting the roof white or another light color is an easy and cost-effective home makeover project, but it makes a lot of difference. It provides cooling for the house, reduces energy consumption and utility bills, and cuts the household’s emissions.

Meta title: How a White Roof Reduces Indoor Temperature
meta desc: Homeowners who are looking for an easy and inexpensive home improvement project can paint their roofs white. According to studies, it can lower indoor temperature and reduce energy use. 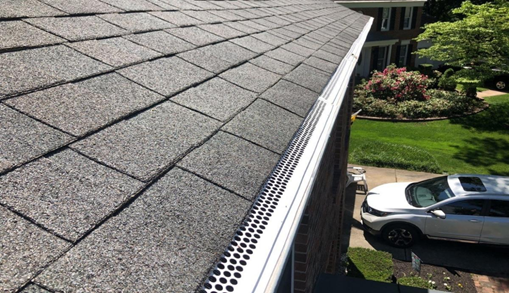 How to Deal with Hail Roof Damage

Hailstorm damage can cause property damage that is costly to repair. It is best to […] 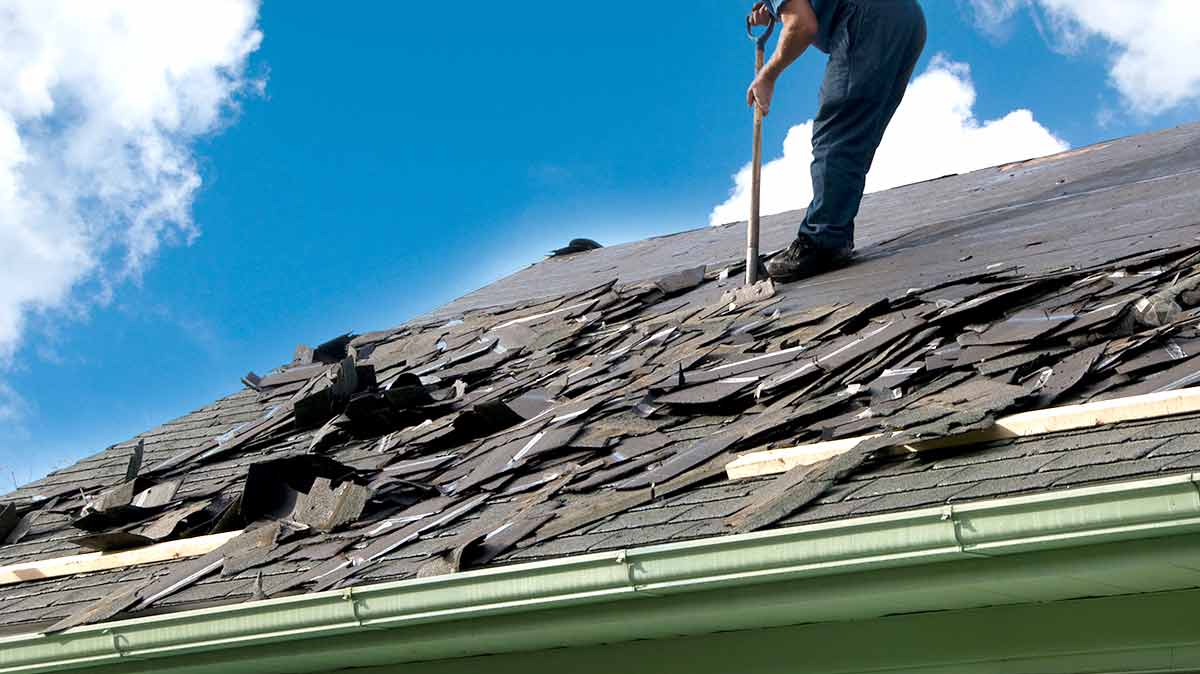 5 Signs That You Need to Replace the Roof

The roofs are among the most important parts of a home. When they are functioning […]

Can Painting Your Roof White Cool Your Home?

When the temperature outdoors reaches extreme levels, there is a temptation to crank up the […]