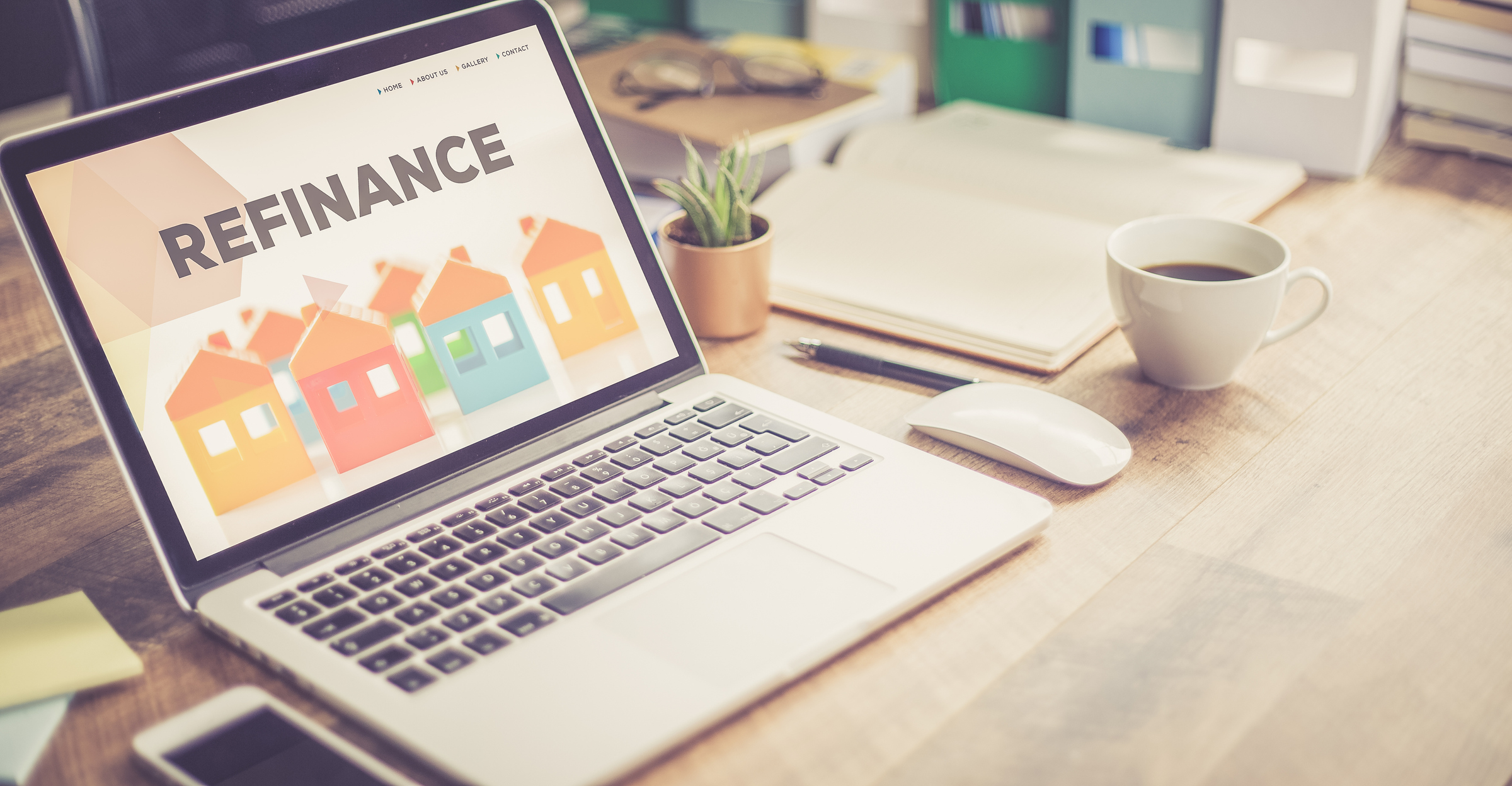 Homeowners who have not yet refinanced their homes must do so immediately. Mortgages are now near their lowest in five months. In general, mortgage rates have recently stayed at historically low levels. Refinancing a mortgage means getting a new mortgage loan at a lower interest rate to cover your old mortgage balance. This will pay off your old mortgage, and you will be paying the new loan at a lower rate.

According to Forbes, the Federal Housing Finance Agency’s (FHFA) new mortgage refinancing program that started this summer aims to benefit some two million low-income households who have not yet refinanced their mortgages. It requires lenders to lower qualified borrowers’ monthly payments by at least $50 and lower their interest rate by at least 50 basis points. Borrowers can save as much as $100 to $250 a month, though, or from $1,200 to $3,000 a year.

The lenders can offer borrowers not eligible for an appraisal waiver a maximum credit of $500 for it, which is refundable. Lenders must also waive the upfront Adverse Market Refinance Fee if the borrower’s loan balance is $300,000 or lower.

This program is available for borrowers with mortgages backed by Fannie Mae or Freddie Mac. Both back a combined 70 percent of all home loans. To qualify, borrowers must have an income that is not above 80 percent of their area’s median income. They must not have missed mortgage payments for the previous six months and not more than one missed payment in the previous year. Their mortgage loan-to-value (LTV) ratio must not exceed 97 percent. They must also have a debt-to-income (DTI) ratio above 65 percent and a FICO credit score of at least 620.

Because of the steep rise in housing prices in the real estate market, homeowners also gained more equity on their properties. Those whose equity rose above 20 percent no longer have to pay mortgage insurance. This represents further savings for homeowners.

All Income Levels Benefit from Refinancing

Refinancing benefits every homeowner and not only those with low incomes. Forbes cites data from mortgage analytics company Black Knight showing that by getting a refinance mortgage rate of 3.04 percent or lower, some 13 million borrowers with credit scores not below 720 and at least 20 percent equity can save an average of $283 a month in mortgage payments. Because of the benefits, the number of refinancing loans increased in the two weeks leading to July 16.

According to CNBC, the FHFA announced on July 16 that it had asked Fannie Mae and Freddie Mac to remove the Adverse Market Refinance Fee. They were previously charging this to all lenders who, in turn, passed the cost to borrowers. This summer, it was only waived for low-income borrowers with loan balances not higher than $300,000, based on government mandate. Now, with the removal of this fee, lenders will stop charging all refinance borrowers as well.

The Mortgage Bankers Association (MBA) president and CEO Bob Broeksmit told CNBC that they had petitioned the FHFA to rescind the Adverse Market Refinance Fee. The association held that it was no longer necessary because only two percent of government-sponsored enterprise (GSE) loans remain in forbearance. The continued rise of housing prices is significantly increasing borrowers’ equity. The association expects a further increase in refinancing because of the added savings.

The MBA’s statements are consistent with a CNBC report in June that cited data from CoreLogic. It showed that 62 percent of all properties in the U.S. have a mortgage and all of them gained a 20 percent increase in equity in the first quarter of 2021 compared to the same period in the previous year. This represented an average gain of $33,400 per borrower and an overall gain of almost $2 trillion. This is because home prices for that quarter increased by more than 11 percent from the first quarter of 2020. That was then the largest jump since 2006. In April, however, an even larger jump to 13 percent occurred.

Rush to Your Refinancing Lender Now 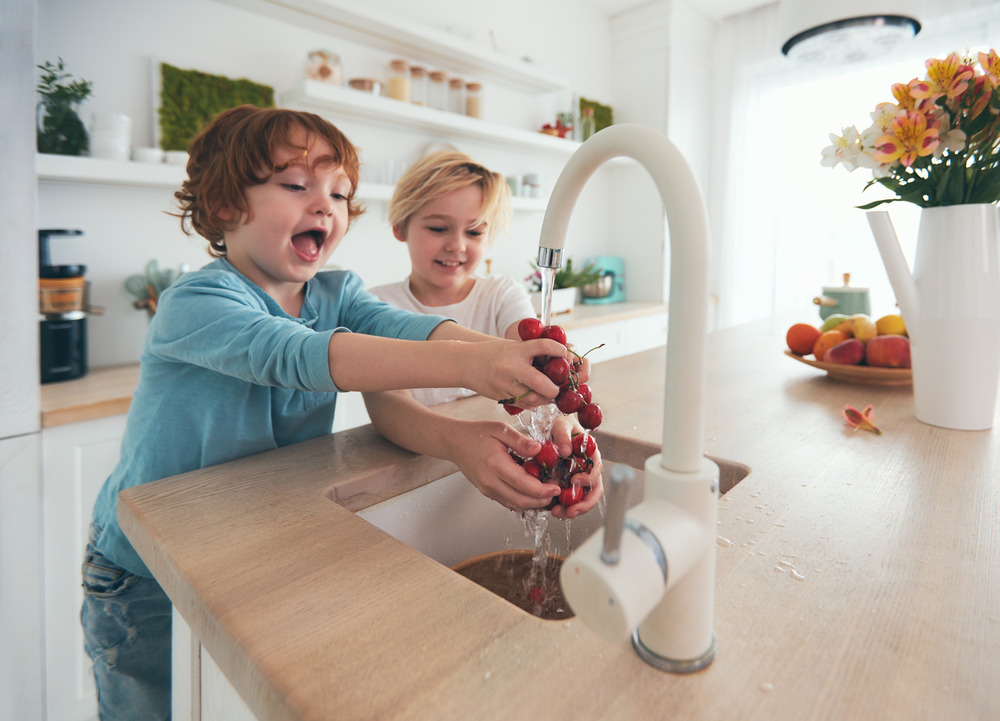 If you are living in the US today and own a home, there is a […] 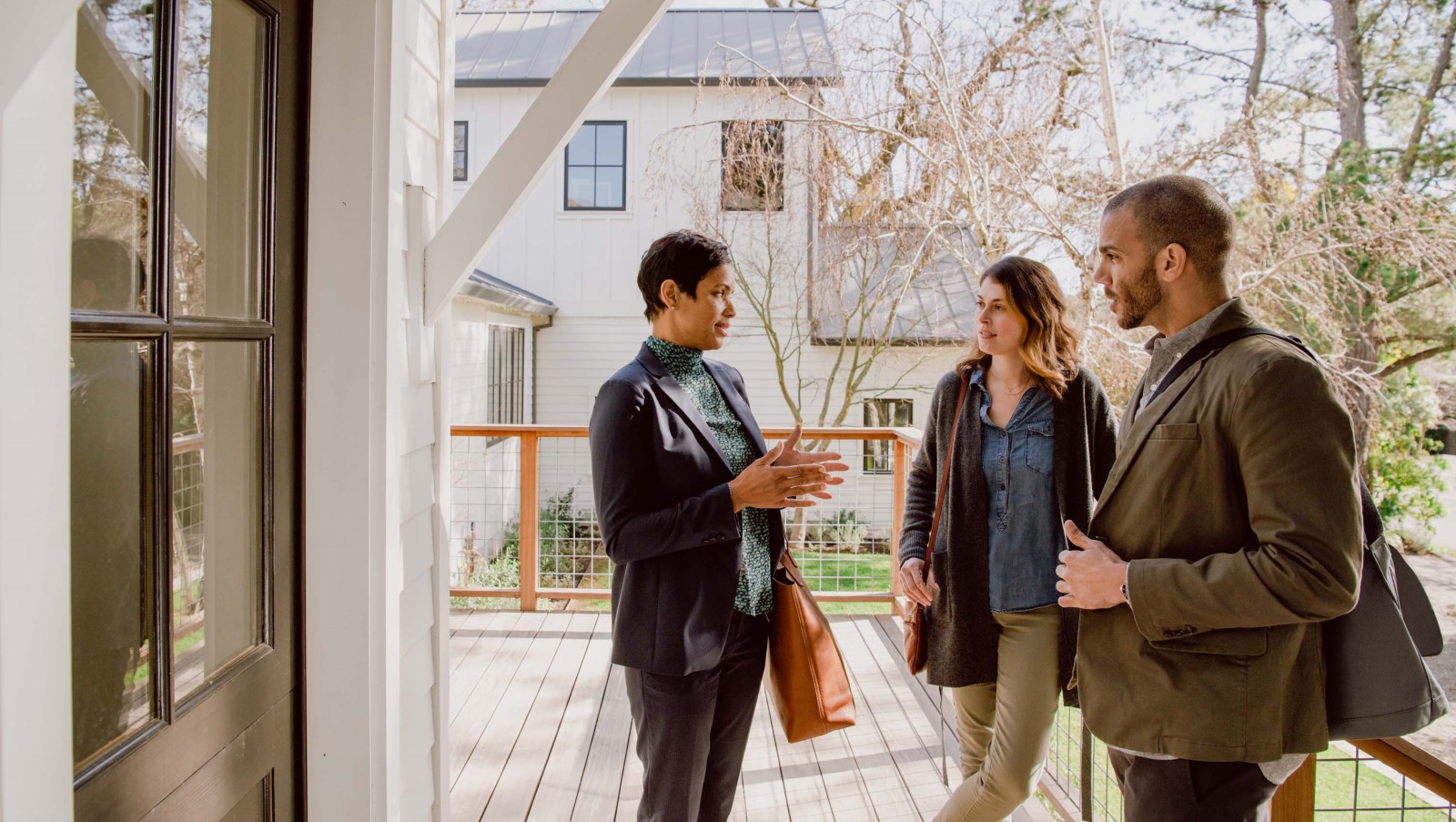 Advantages Of Using A Real Estate Agent When Purchasing Property

Purchasing property is a brave decision that must be taken carefully. It also necessitates careful […] 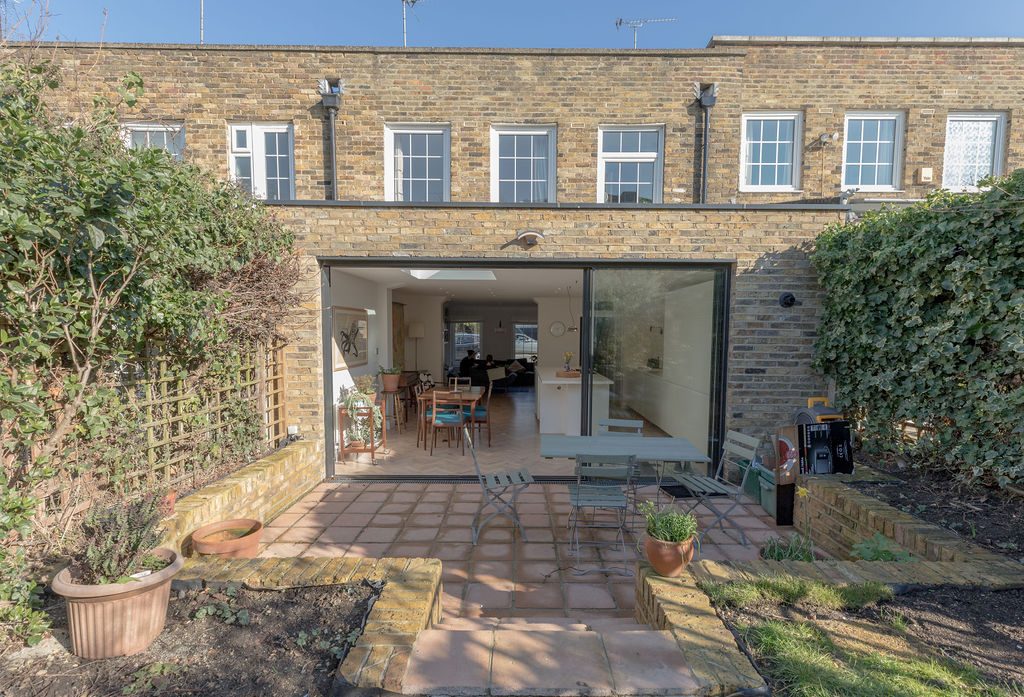 It is strongly recommended that if you wish to make improvements to your property, you […]